A new study has shed light on how just sitting in one place for hours on end can have serious effects not only on your physical but also mental health and well-being, even if you exercise during the day.

For the to study, the researchers recruited a sample of 284 people involving University of Huddersfield staff as well as students via a student mailing list. The data was collected during the UK’s COVID-19 lockdown from May to June 2020. 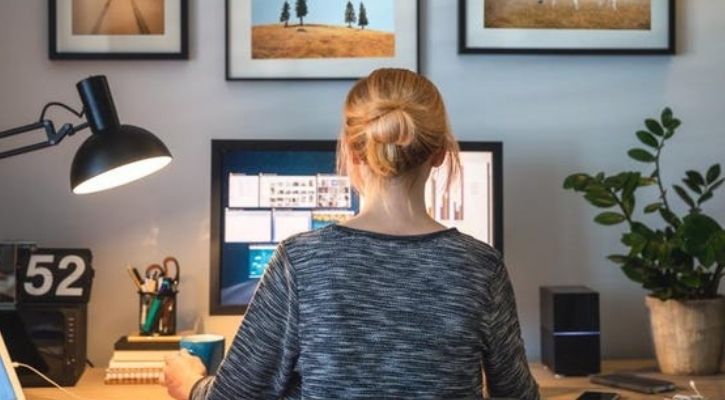 Dr Liane Azevedo, one of the study’s authors, explains â€œAlthough our sample of almost 300 (people) was very active, they sat for longer periods with over 50% sitting over eight. hours per day. along with certain demographics and pre-existing health problems, were the main variables negatively influencing mental health and well-being.

She added: â€œOther studies have shown that if you sit for more than eight hours, in order to compensate (for) the negative effect of sedentary behavior on physical health, you need to exercise for longer. Reducing sitting time has a positive effect on mental health. We recommend that with (an) increase in physical activity, public health encourage a reduction in sitting time for mental health benefits. “